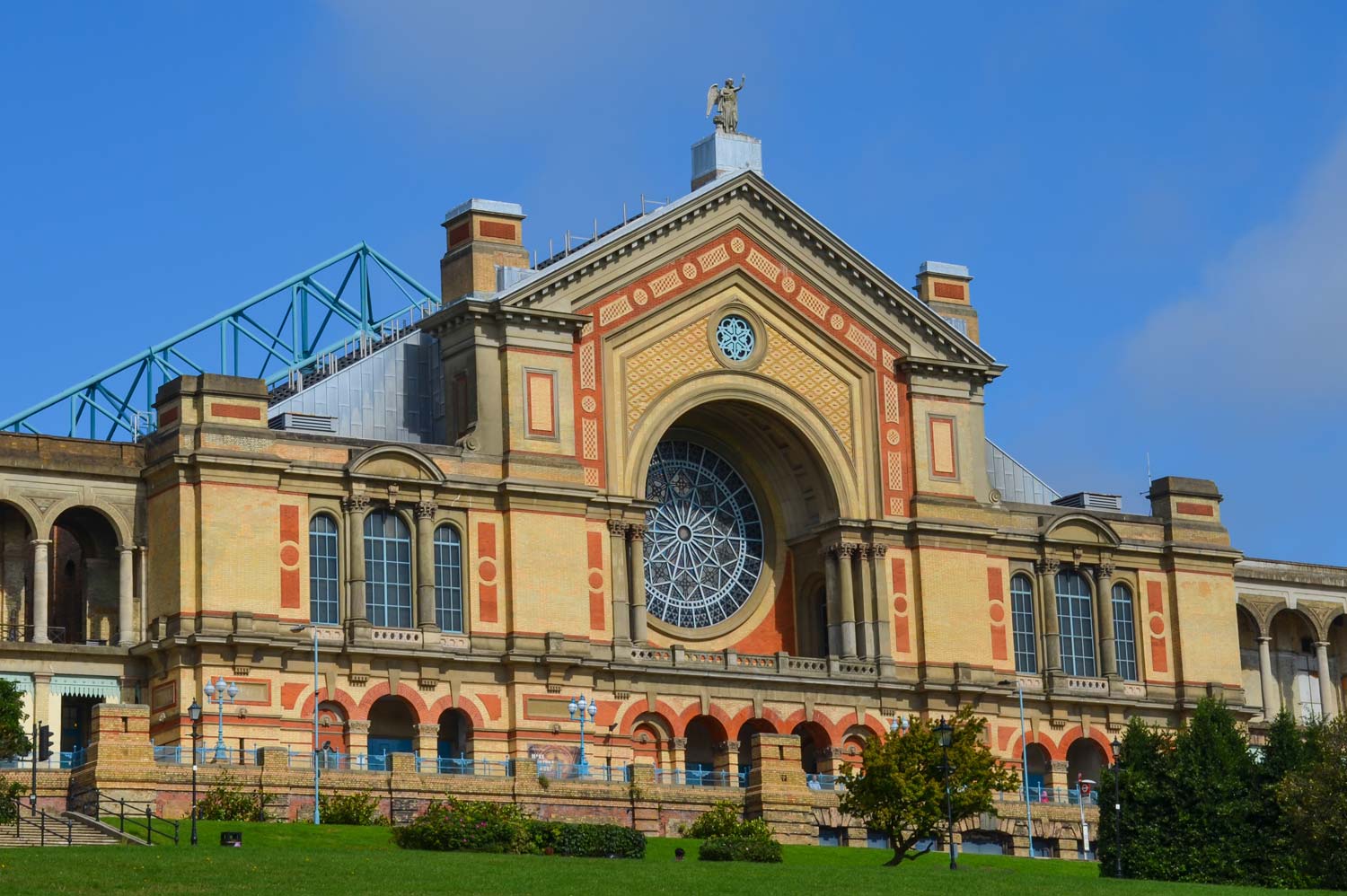 Among many key and historical buildings that we at KLT have been proud to work with is Alexandra Palace. We worked in close partnership with the key management and staff ensuring we maintained full access and egress to the site even during key events (of which there were many!). For these works to be a success we had to negotiate a new route through a prestigious 9 hole golf course ensuring the course stayed open during all events and day to day running as well as a Red route bus system, the old tram terminal and the Red Bull Soap Box race.

We worked at Alexandra Palace initially identifying leaks on the existing 12” outlet Gas mains which ran throughout the site, after providing the Palace with the extent of the leaks and the condition of the pipe using evidence such as camera surveys and trial holes, It was deemed that the outlet pipe was to old and worsening by the week, so we were contracted to replace the 12” outlet pipe with over 800 metres of 355mm PE pipe.

As well as the Gas mains element of the project we were also required to re-site the meter governor to a new housing. This meant clearing the old building and preparing the new site whilst working alongside the staff “Ally Pally” and then re-engineering the pipework. This was all done ahead of schedule and was a huge success, the Palace were so happy that we worked efficiently and were flexible in their needs as well as reinstating the site to a first class standard without affecting ground surfaces even in the colder period.

Alexandra Palace are pleased that they have a long-term uninterrupted gas supply that will serve them for many years to come.